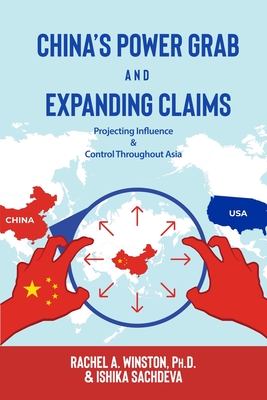 China's "Century of Humiliation" ended, though its legacy inspired a generation intent on expanding China's economic, military, and social dominance throughout Asia. Beijing's alarming propaganda, military actions, and surveillance demand global attention before it is too late.

Who is this book for?

This book is a primer for anyone wanting to understand the profound issues, aggressive tactics, cultural genocide, inhumane torture, and social control occurring both within China and in its periphery as the Chinese Communist Party (CCP) broadens its reach throughout Asia.

What can you expect?

Global citizens will soon realize that their once-sacred freedom, liberty, rule of law, and human rights, cherished by the liberal order, will no longer exist.

This book provides a powerful warning.