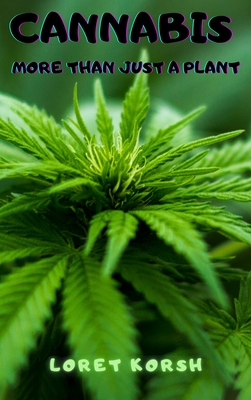 Supporters and opponents of the use of cannabis also clash in the field of possible therapeutic applications.

The first retain all the historical anecdotes in a jumble. Cannabis was widely used medically in the 19th century. The English physician William B. O'SHAUGHNESSEY was one of the pioneers of this use, which he prescribed for its analgesic and antispasmodic properties. Cannabis was thus prescribed as a remedy for pain, especially menstrual pain, an indication which, according to the short history, was favoured by Queen Victoria... In India, it was at the same time the treatment of haemorrhoids, various inflammations and loss of appetite. Cannabis entered the American Pharmacopoeia in 1854, in about a hundred indications. The development by the pharmaceutical industry of synthetic molecules and the enthusiasm it aroused among the medical profession was concomitant with the decline in the success of cannabis. Cannabis was removed from the American Pharmacopoeia in 1941 and from the French Pharmacopoeia in 1949. Traditional medicines, such as African medicines, continue to use cannabis for snake bites and various types of pain. Some authors 50] are thus convinced that the therapeutic virtues of cannabis are currently underutilized for strictly political reasons.

The latter prefer to refer to recent studies evaluating, according to specific protocols, the efficacy of the active ingredient.

It seems to us that, in order to analyse, at a distance from the polemics, the possible uses of cannabis in human therapeutics, it is essential to subject its active ingredient to the same studies as those to which all other medicinal active ingredients are subjected, classical studies for the development of a drug before obtaining its marketing authorization. Sticking to empirical observations and advocating indications outside any scientific research seems to us to represent a dangerous step backwards.

The main avenues currently being explored are those of use as an analgesic, as an antiemetic and as an anti-glaucomatous agent.

Generally speaking, and before tackling each of these avenues, it should be remembered that the use of cannabis in therapy remains for the moment limited by the psychotropic effects it induces. Rather, it is the therapeutic interest of its synthetic analogues that should be sought, since they have much greater affinities than the natural product