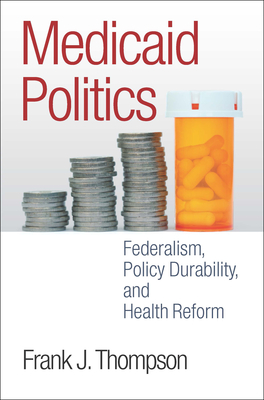 By Frank J. Thompson
Email or call for price.
Usually Ships in 3-5 Days

Medicaid, one of the largest federal programs in the United States, gives grants to states to provide health insurance for over 60 million low-income Americans. As private health insurance benefits have relentlessly eroded, the program has played an increasingly important role. Yet Medicaid's prominence in the health care arena has come as a surprise.

Many astute observers of the Medicaid debate have long claimed that "a program for the poor is a poor program" prone to erosion because it serves a stigmatized, politically weak clientele. Means-tested programs for the poor are often politically unpopular, and there is pressure from fiscally conservative lawmakers to scale back the $350-billion-per-year program even as more and more Americans have come to rely on it. For their part, health reformers had long assumed that Medicaid would fade away as the country moved toward universal health insurance. Instead, Medicaid has proved remarkably durable, expanding and becoming a major pillar of America's health insurance system.

In Medicaid Politics, political scientist Frank J. Thompson examines the program's profound evolution during the presidential administrations of Bill Clinton, George W. Bush, and Barack Obama and its pivotal role in the epic health reform law of 2010. This clear and accessible book details the specific forces embedded in American federalism that contributed so much to Medicaid's growth and durability during this period. It also looks to the future outlining the political dynamics that could yield major program retrenchment.

Frank J. Thompson is a professor of public affairs and administration at Rutgers University-Newark and the Rutgers Center for State Health Policy in New Brunswick. Prior to joining Rutgers he served as dean of the Rockefeller College at the State University of New York in Albany. He is a fellow of the National Academy of Public Administration and has published extensively on matters of health policy. In 2007, Thompson received a Robert Wood Johnson Investigator Award to support his work on Medicaid. 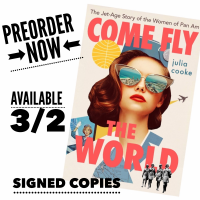