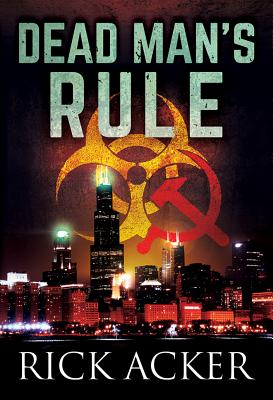 Chicago lawyer Ben Corbin has just launched his private practice when Dr. Mikhail Ivanovsky, a mysterious Russian scientist, hires him to sue for possession of a safe deposit box. But when the box's owner enlists the city's highest-powered lawyer--and then turns up dead--the Russian confesses: inside the box is an old Soviet biowarfare formula for the deadliest disease known to humankind.

To make matters worse, a technicality called the Dead Man's Rule now forbids the scientist from taking the stand. With no one to testify--and therefore no evidence--the odds against Ben seem insurmountable.

As the threat of a massive bioterrorist attack looms large, Ben and his team race to rebuild their case and rescue the box. To succeed, he'll need all his wits and resources and Dr. Ivanovsky's specialized knowledge--and both men will need to trust in a higher power.