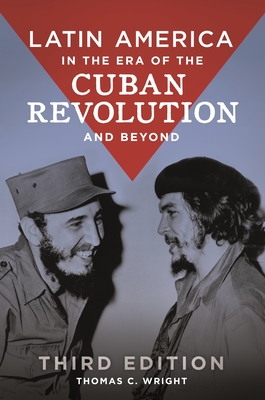 Fidel Castro's ascent to power and the revolution he carried out in Cuba not only catalyzed a wave of revolutionary activity; it also set off a wave of reaction that led to widespread military dictatorships and severe repression culminating in state terrorism. Both revolution and reaction were essentially over by 1990, and yet significant long-term effects of the Cuban Revolution can still be seen in the modern era.

This third edition has three new chapters covering state terrorism in South America; state terrorism in Central America; and post-1990 developments such as neoliberalism, an unprecedented degree of democratization, the Pink Tide of leftist governments like those of Hugo Ch vez in Venezuela and Evo Morales in Bolivia; and women's major gains in politics. Additionally, all of the chapters and the bibliography are updated.