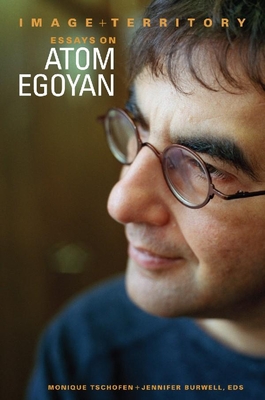 In a culture that often understands formal experimentation or theoretical argument to be antithetical to pleasure, Atom Egoyan has nevertheless consistently appealed to wide audiences around the world. If films like The Adjuster, Calendar, Exotica, and The Sweet Hereafter have ensured him international cult status as one of the most revered of all contemporary directors, Egoyan's forays into installation art and opera have provided evidence of his versatility and confirmed his talents.

Image and Territory: Essays on Atom Egoyan is both scholarly and accessible. Indispensable for the scholar, student, and fan, this collection of new essays and interviews from leading film and media scholars unpacks the central arguments, tensions, and paradoxes of his work and traces their evolution. It also locates his work within larger intellectual and artistic currents in order to consider how he takes up and answers critical debates in politics, philosophy, and aesthetics. Most importantly, it addresses how his work is both intellectually engaging and emotionally moving.