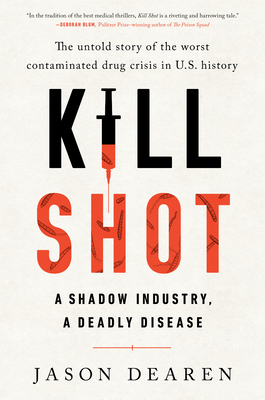 An award-winning investigative journalist's horrifying true crime story of America's deadliest drug contamination outbreak and the greed and deception that fueled it.

Two pharmacists sit in a Boston courtroom accused of murder. The weapon: the fungus Exserohilum rostratum. The death count: 100 and rising. Kill Shot is the story of their hubris and fraud, discovered by a team of medical detectives who raced against the clock to hunt the killers and the fungal meningitis they'd unleashed.

"Bloodthirsty" is how doctors described the fungal microbe that contaminated thousands of drug vials produced by the New England Compounding Center (NECC). Though NECC chief Barry Cadden called his company the "Ferrari of Compounders," it was a slapdash operation of unqualified staff, mold-ridden lab surfaces, and hastily made medications that were injected into approximately 14,000 people. Once inside some of its human hosts, the fungus traveled through the tough tissue around the spine and wormed upward to the "deep brain," our control center for balance, breath, and the vital motor functions of life.

Now, investigative journalist Jason Dearen turns a spotlight on this tragedy--the victims, the heroes, and the perpetrators--and the legal loopholes that allowed it to occur. Kill Shot forces a powerful but unchecked industry out of the shadows.

Jason Dearen is an award-winning investigative journalist for the Associated Press and was a 2018-2019 Knight Science Journalism Fellow at MIT. His work appears regularly in hundreds of newspapers and websites, including The Washington Post, The Guardian, USA Today, and The New York Times. He has twice been nominated by the Associated Press for the Pulitzer Prize. Dearen grew up in California and attended the Columbia Graduate School of Journalism. He lives with his wife, a law professor.

"A gripping journey... Informative and engrossing, this book is a page-turner about a deadly outbreak and a reckless compounding pharmacy. Recommended for fans of true-life medical thrillers."—Library Journal, starred review

"This detailed account of how greed led to widespread suffering and death grips to the end."—Publishers Weekly

"This unnerving true tale is a crowd-pleaser for fans of true crime and medical mysteries."—Discover Magazine's Must-Read Science Books

"In the tradition of the best medical thrillers, Kill Shot is a riveting and harrowing tale of mysterious and lethal infections. But Jason Dearen's deeply researched book is more than just a good story—in the end, it's also a must-read indictment of our flawed pharmaceutical system and our embarrassingly inadequate regulatory response."—Deborah Blum, Pulitzer-Prize-winning author of The Poison Squad: One Chemist's Single-Minded Crusade for Food Safety at the Turn of The Twentieth Century

"A shocking scientific detective story that's impossible to put down. Jason Dearen's skill at unraveling a deadly tale of greed and corruption is matched only by his storytelling chops."—Seth Mnookin, New York Times bestselling author of The Panic Virus

"Kill Shot is a chilling and thrilling yarn that reads like a Michael Crichton medical mystery. The only problem? All of this actually happened, with so many innocent people killed and maimed. This is investigative reporting at its best—poignant, sharp, and powerful enough to catalyze outrage at our sadly broken healthcare system."—James Nestor, New York Times bestselling author of Breath: The New Science of a Lost Art

"Ever wonder whether the injectable drug you get at your doctor's office is safe? You'll be certain it isn't after reading Kill Shot, a chilling and indelible portrait of human greed, pharmaceutical mayhem and regulatory failure."—Katherine Eban, New York Times bestselling author of Bottle of Lies

"This fast-moving and important story reads like a thriller but is all too true. As Jason Dearen makes clear, it could happen again—and probably will, unless we find a way to finally bring strict oversight to a dark corner of the drug industry."—Dan Fagin, author of the Pulitzer Prize-winning Toms River

"Dearen unfolds his story like the murder mystery it sadly is. Kill Shot also is a post-mortem on a medical system gone alarmingly astray, told by a writer who is as skilled at storytelling as fact-gathering, and whose journalism helped expose the perpetrators."—Larry Tye, New York Times bestselling author of Demagogue: The Life and Long Shadow of Senator Joe McCarthy

"A shocking, fascinating, edge-of-your seat thrill ride, Kill Shot exposes the dark underbelly of American medicine. It's a must-read for anyone interested in the future of healthcare."—Matt McCarthy, MD, author of Superbugs: The Race to Stop an Epidemic

"Ace investigative reporting, meticulous science writing, and Agatha Christie suspense power Kill Shot, a potent exposé on the deadly consequences of greed and lax oversight in the drug industry. Dearen’s in-depth tale of how fungal meningitis spread from one compounding pharmacy to kill and maim Americans in multiple states is an indictment of self-regulation and a call to action to protect patients from even greater harm."—Cynthia Barnett, author of Mirage, Blue Revolution, and Rain: A Natural and Cultural History 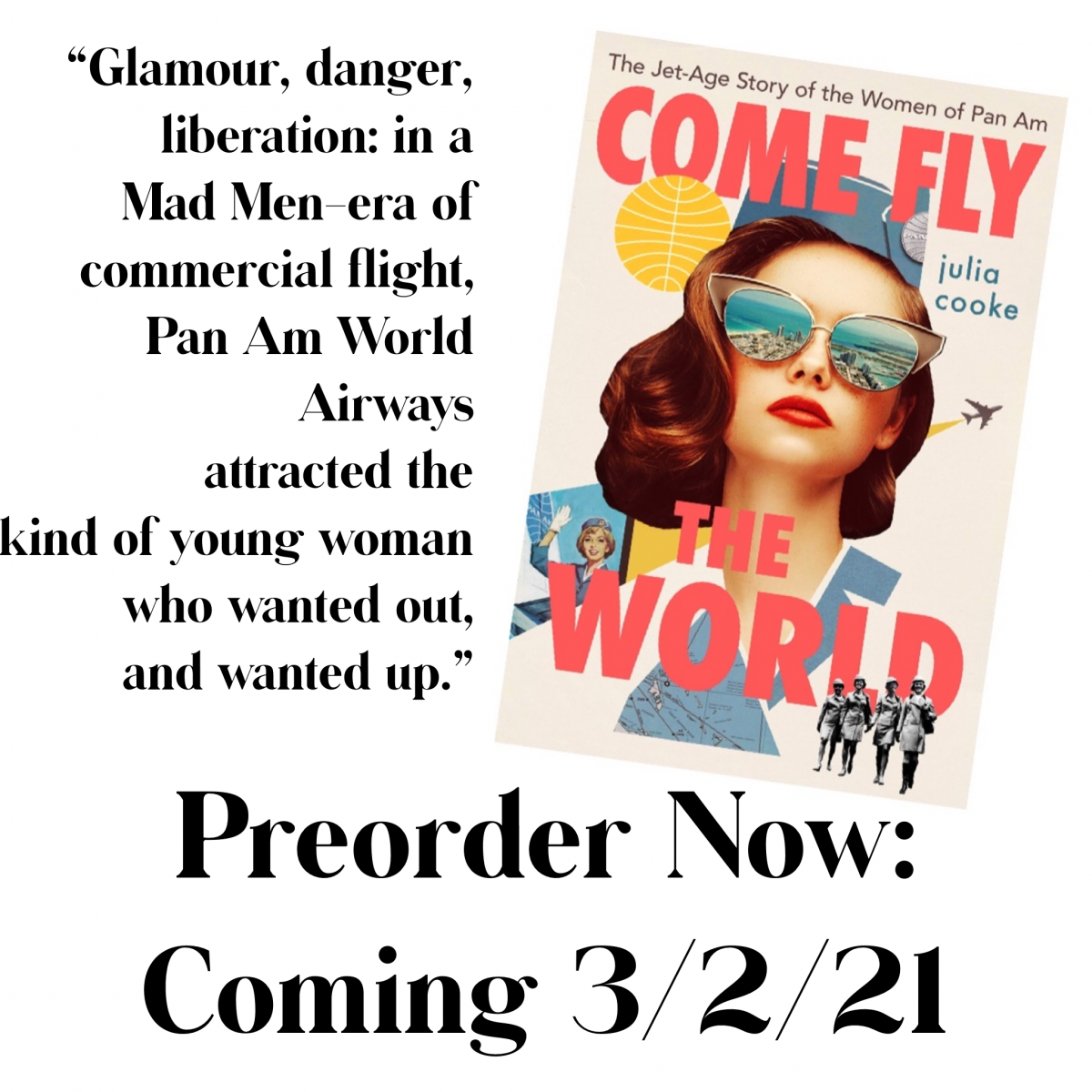